The Internal Revenue Service has announced the annual inflation adjustments for 2015; these adjustments include social security, 401k, and HSA limits.  Several states have also had increases in minimum wage and their corresponding wage bases.  All of the adjustments, both federal and state, become effective January 1, 2015.

Social Security Administration announced the taxable wage limit for 2015.  For calendar year 2015, the amount of taxable earnings will increase to $118,500.  The maximum tax payable by an employee will be $7347.00. Employers match will be the same. 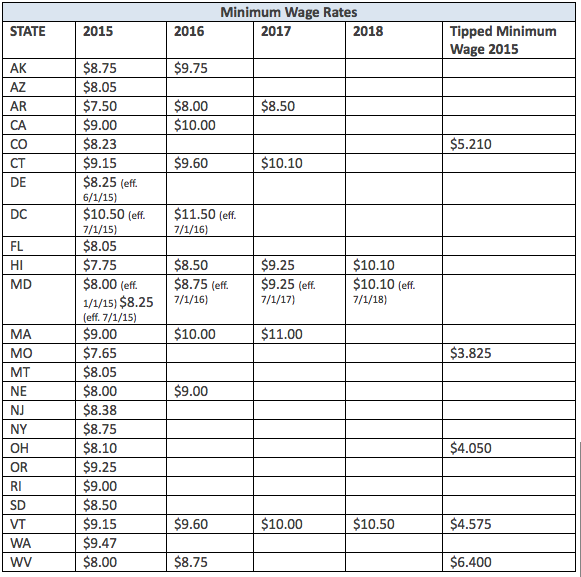 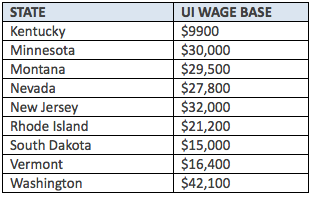 For additional information on minimum wage by State, please refer to: http://www.dol.gov/whd/minwage/america.htm