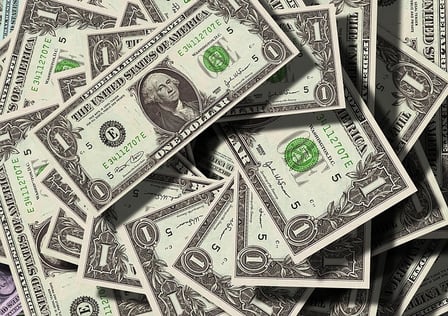 San Diego, among a growing number of cities, is examining the costs and benefits of implementing citywide minimum wage laws.  Seattle has already passed the minimum wage legislation and will provide an increase in minimum wage to $15 per hour, which will be phased over the next several years.  Citywide minimum wage laws will offer significant benefits such as providing the local government a tool for helping low-income workers in the community.  On the other hand, such measures will have a significant impact on businesses, particularly local, small to medium sized, and how they operate.

Seattle’s new legislation will increase the minimum wage to $15 an hour over the course of three to seven years, depending on business size and benefit options.  Small employers (500 employees or less) will reach the new minimum wage in seven years while larger employers will reach $15 per hour in three years.  Also established is a temporary guaranteed minimum wage of $15 an hour to be met within the first five years; this can be achieved by a combination of employer-paid health care contributions, wages, and paid tips.

Local companies are thinking of different strategies for implementing the increased minimum wage.  Various Seattle companies are passing the cost to customers:  Ivar’s, a local seafood restaurant, is experimenting a $15 wage with no tips and analyzing consumer feedback.

San Diego city council members recently voted unanimously to go to the ballot with legislation that would increase San Diego’s minimum wage $11.50 an hour in January 2017.  Further increases would be indexed to inflation each year.  An estimated 200,000 workers will receive a series of pay increases, beginning the second half of 2016, only if a majority of voters approve the measure.  The new legislation would also provide full-time workers with five paid sick days a year.

City Attorney Jan Goldsmith has also mentioned that there is a possibility minimum wage increases will be retroactive to January 2015, if approved by voters.  Many say that forcing businesses to pay employees almost 18 months in back pay could lead them to bankruptcy and messy wage lawsuits.  San Diego, with a population of over 1.3 million residents, will be the largest city in the nation to make the minimum wage increase if voters approve the measure.

Rest assured Coastal Payroll is dedicated to keeping our clients compliant with the new legislation and ever changing regulations.  If you have any questions regarding the new minimum wage legislation, to be voted on July 2016, please contact us at info@coastalpayroll.com